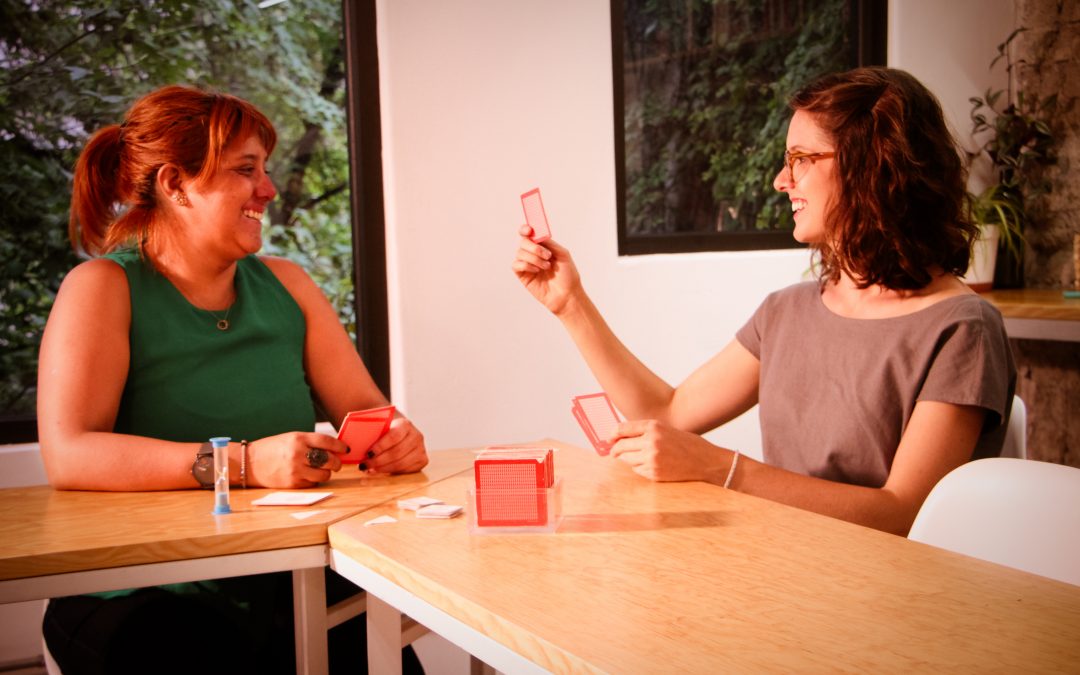 I took my first Spanish class when I was about 10 or 11 years old in California.

My parents hired a private teacher to give me classes during the summer. The best part about this teacher was that he was also a great cartoonist. For every word he would draw a funny little stick figure picture for me, making the words and images stick in my head. Then I took a class in middle school with a teacher that tried her best with a large class of young teens who only signed up for Spanish class to have an hour of chatting, sleeping, and playing with their friends. In high school I took Spanish class every year, arriving to the highest level offered. Again, teachers doing their best with students who had bigger problems than Spanish class and were often just looking for an easy class to smooth out their day. I took a trip to Spain during high school, not that I was confident enough to use my Spanish much. And I took one Spanish class sometime in college, which helped me prepare for a trip to Costa Rica. But after that it was a good four years or so until I spoke Spanish again.

When I moved to Spain in 2011 I had forgotten a lot of the Spanish I learned. I took an intensive Spanish course in Barcelona for one month then hired a private teacher in Madrid, and I quickly built on the base that I had set in school. I also did a language exchange with a Spanish girl for several months, which helped my confidence in speaking enormously. I was able to get around fine with my intermediate Spanish while living in Madrid, although to be honest I socialized more with English speakers than Spanish speakers there. When I moved to Pachuca, Mexico I immediately made Mexican friends (that warm Mexican character!). I started to learn Mexican slang (a must) from my friends, I hired a private teacher for a little while to answer my language questions as I went along, and I did a few language exchanges with people to get extra practice.

When I moved to Mexico City and decided I was going to stay in Mexico for longer, I got a private teacher and started going to class regularly and more seriously. Having a private teacher was SO helpful. Because I had an upper intermediate level and had lived in Spain for a year, I had strange gaps in my knowledge. I needed a teacher who could help fill those gaps and I didn’t want to sit in a classroom with other foreigners and a boring textbook. I was able to ask my teacher all my questions, and I was lucky to have a teacher with an amazing knowledge of Spanish grammar.

In Mexico City I met a nice Mexican guy, and now we live together. At first we spoke in English, but eventually we started speaking half in English and half in Spanish. This has given me a lot of practice in speaking Spanish, as well as communicating with his family and friends in Spanish. Now after five years living in Mexico I have a fairly advanced level, feel confident to do almost anything by myself in Spanish, and even use Mexican slang. However I am not as fluent as I would like to be, and I lack confidence in speaking sometimes.

As you can see learning a language can take time for some people. I’m not one of those people that can simply pick up a language in a year (though they do exist!). Learning a language as an adult for me has been a tough process (you lucky ducks who learn as young children are a different breed), but also very rewarding and interesting. It has been a door into a new way of seeing the world, as cliché as it sounds. It opens new possibilities, new communities, and new identities. I’m proud of myself for achieving what I have, even if it has taken longer than expected.